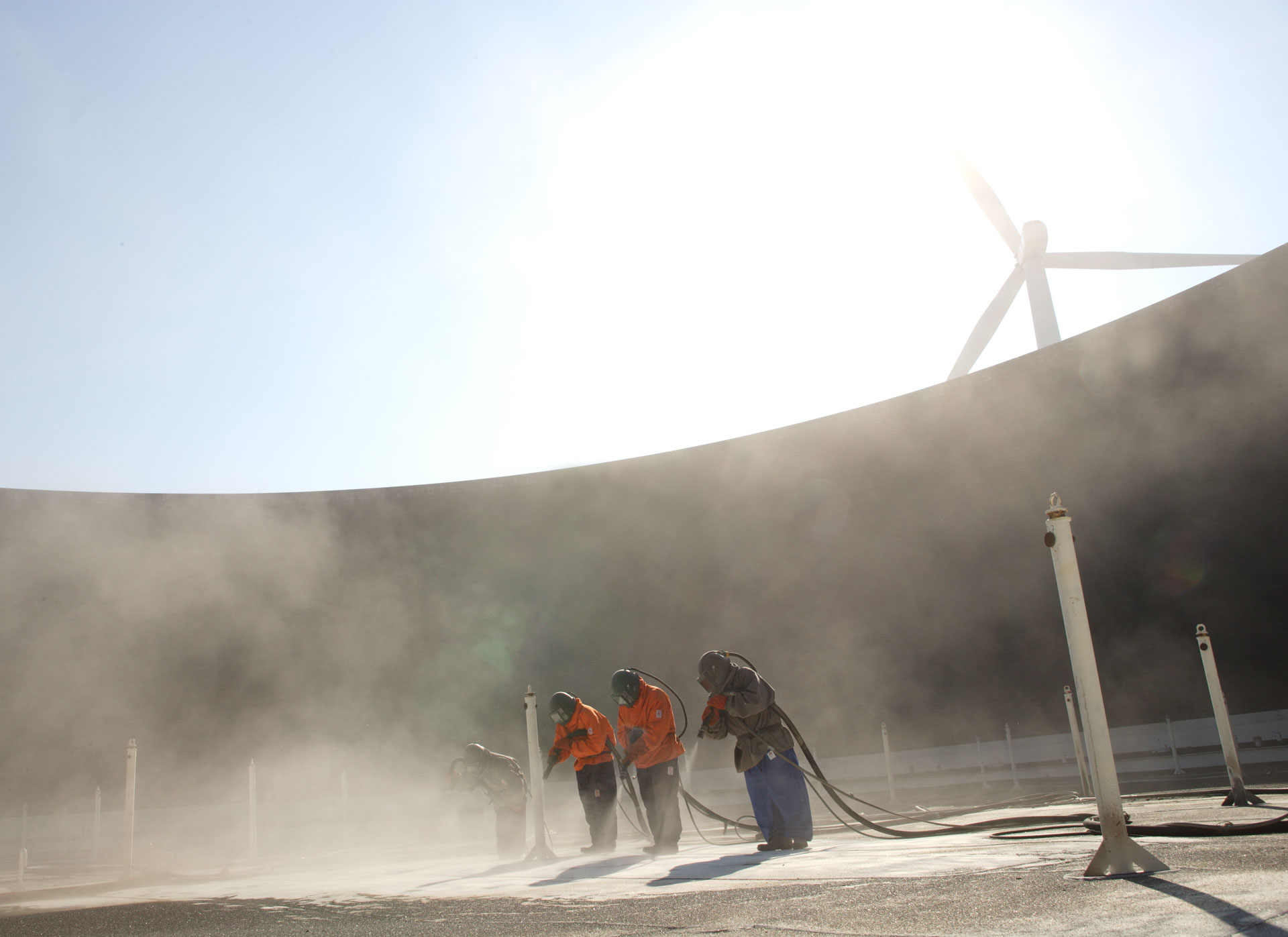 The audit for recertification for ISO 9001:2008, ISO 14001:2008 and VCA (Safety, Health and Environment Checklist Contractors) Petrochemical Sector 2008/5.1 took place at the beginning of July. At the same time, the implementation of the OHSAS 18001:2007 was assessed. Following a successful audit, Van der Ende became the first and for the time being only metal preserving company in the Netherlands to hold an OHSAS certificate.